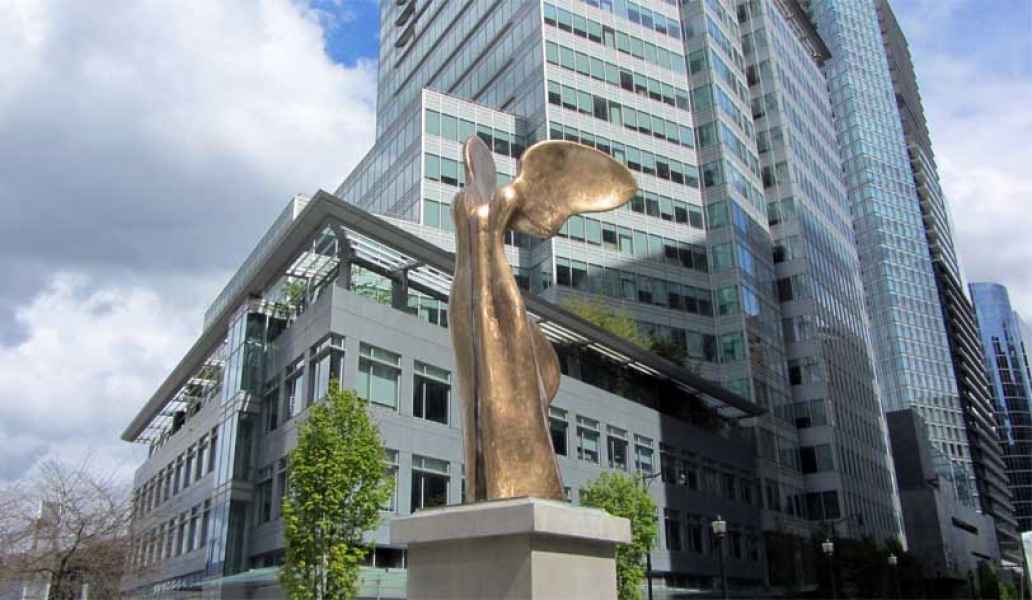 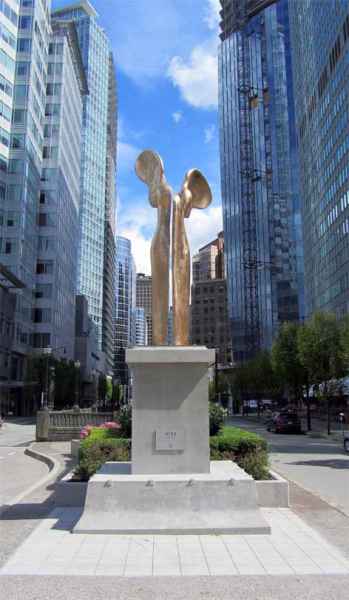 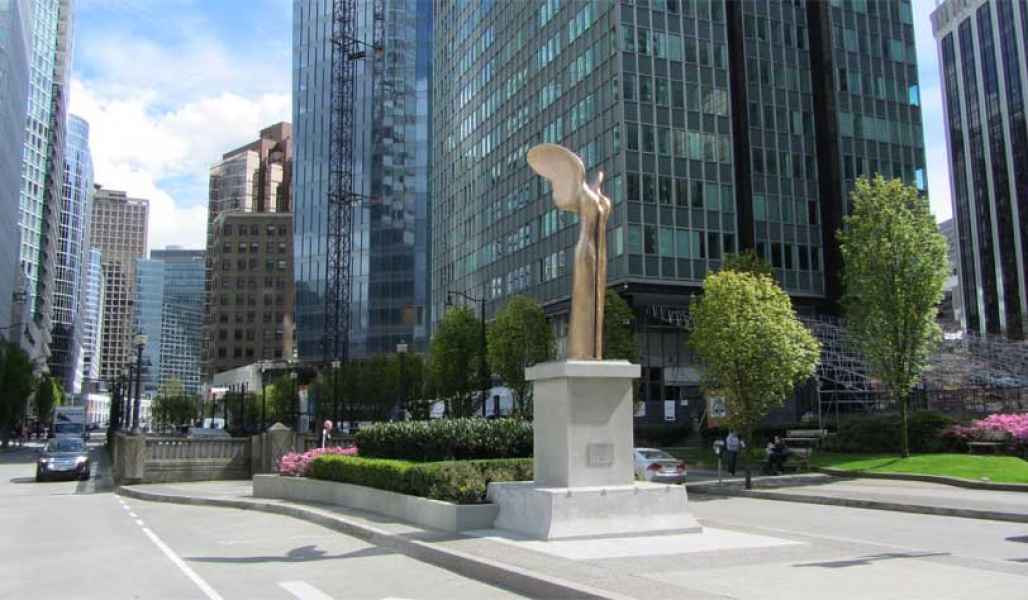 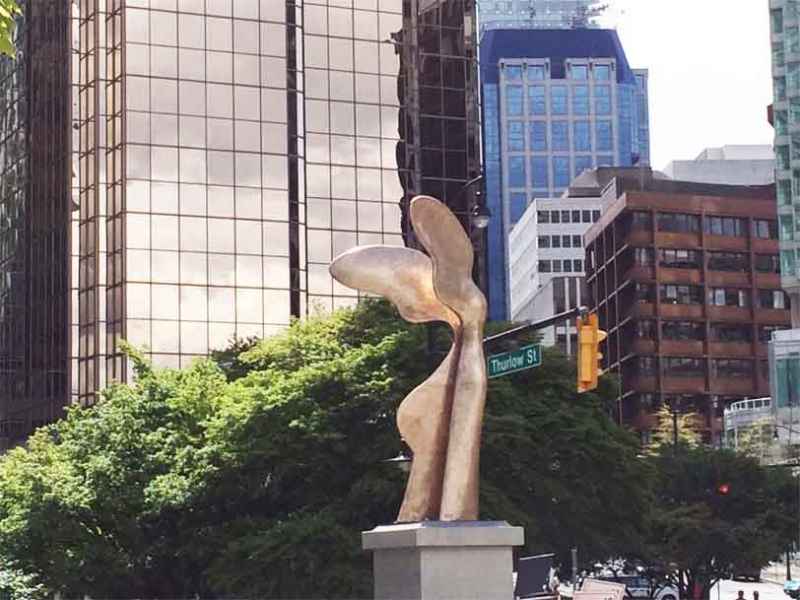 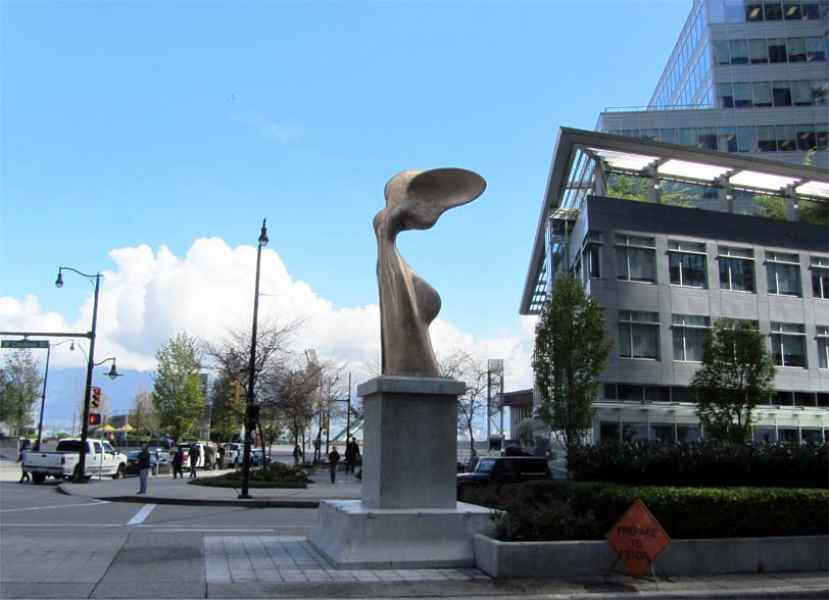 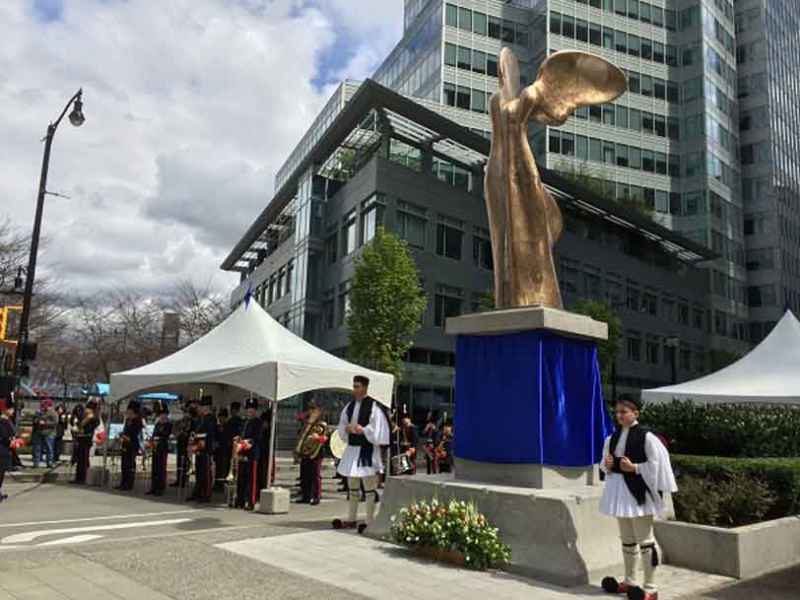 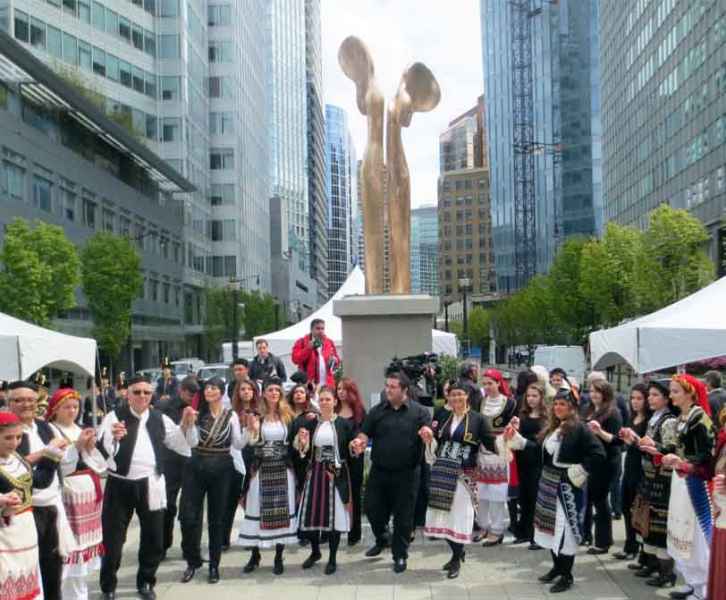 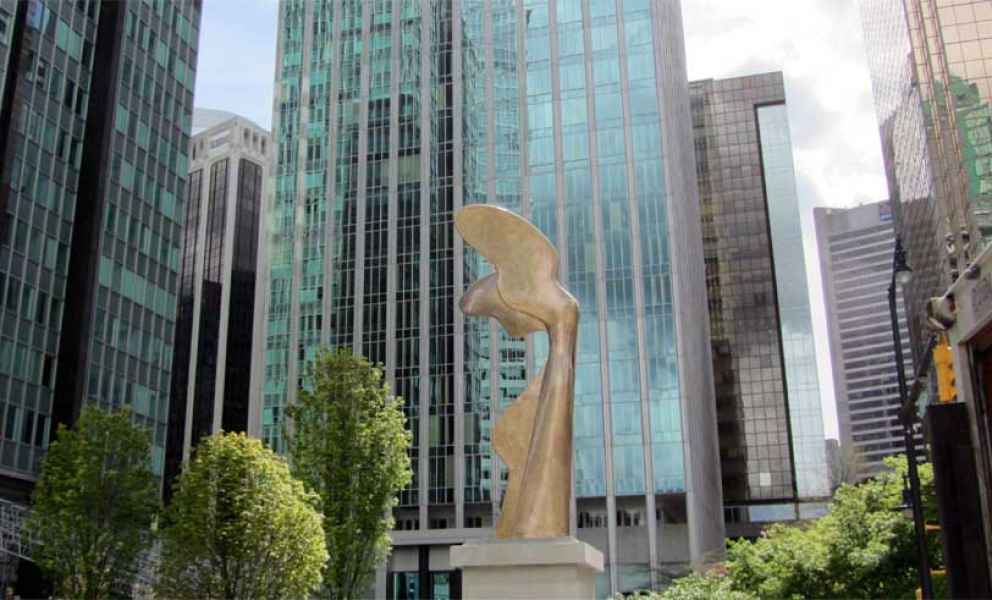 Presented to commemorate the 2010 Olympic and Paralympic Games, the Nike statue was gifted to the City of Vancouver by the City of Ancient Olympia, Greece, site of the original Olympic Games and Source of the Olympic flame. Ever since the modern Olympic games at Atlanta 1996, similar Olympic projects have been materialised in the various Summer and Winter Olympic host cities, realizing the artist’s vision for an ever expanding network of Olympic cities linked to the birthplace of the Olympic Games and the Olympic Legacy. 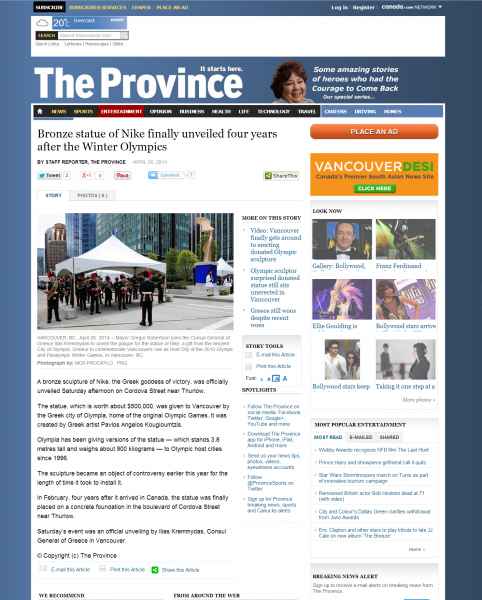 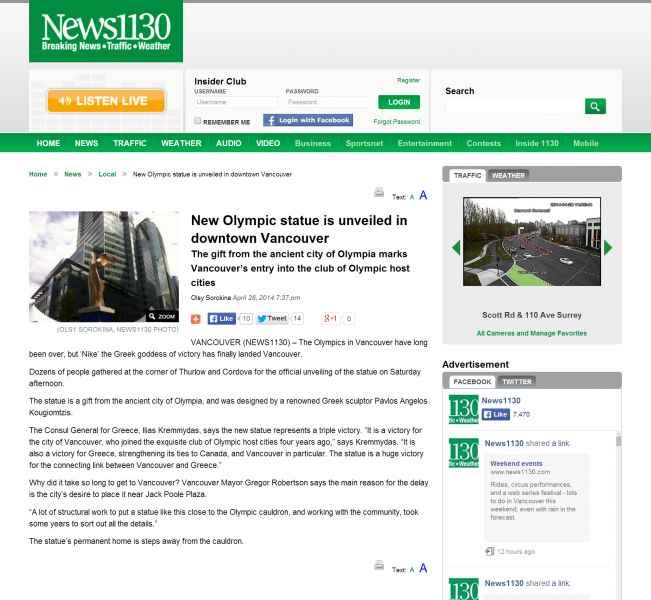 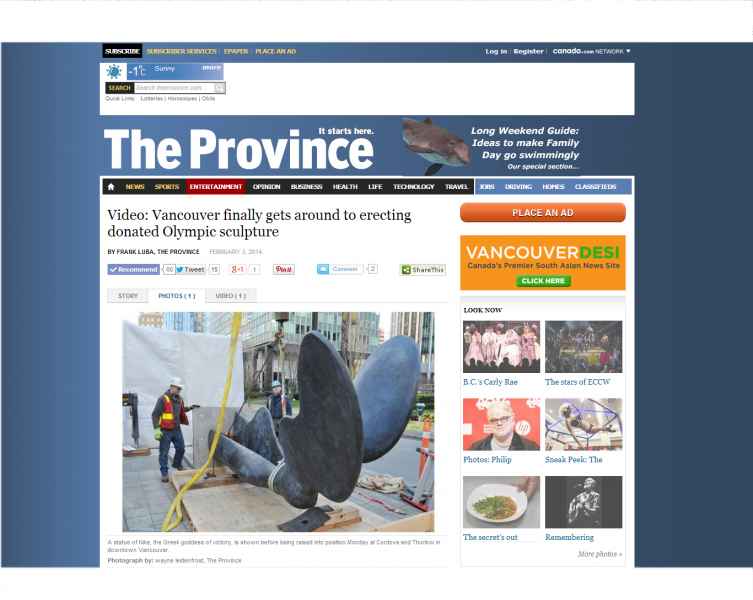 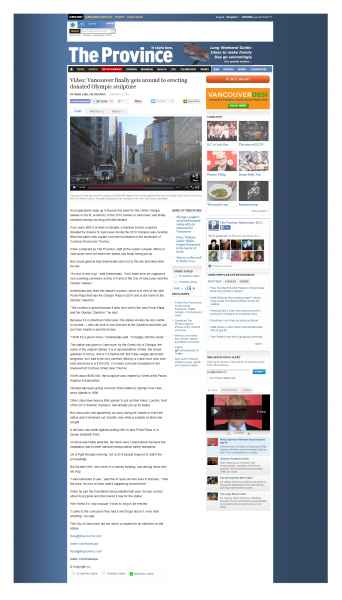 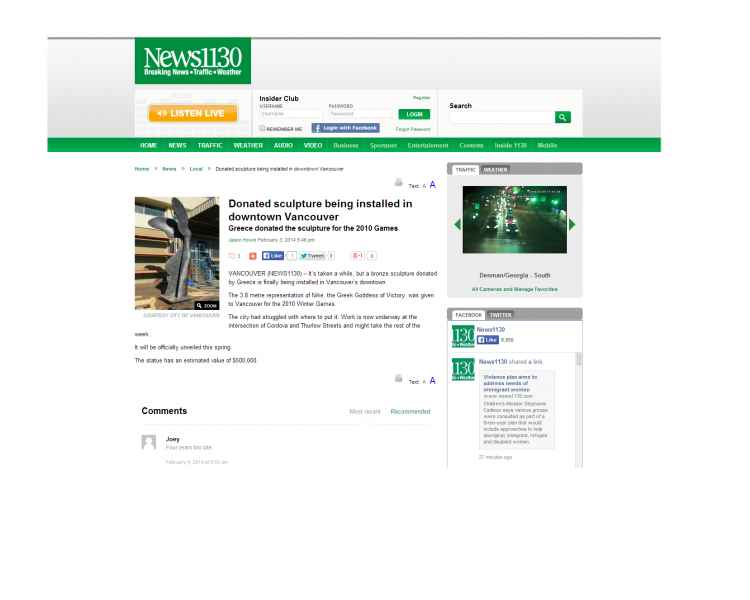 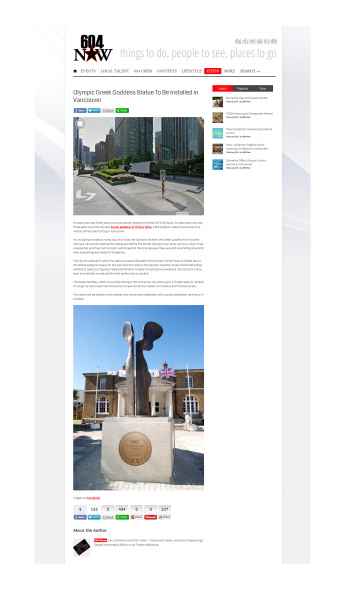 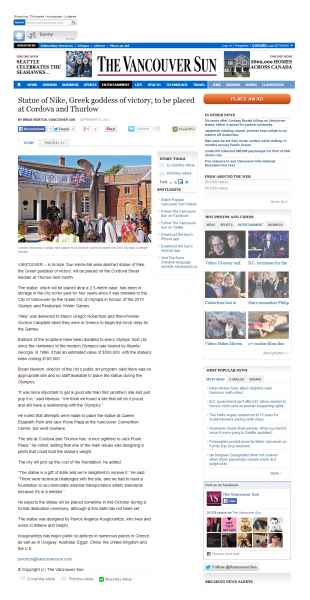 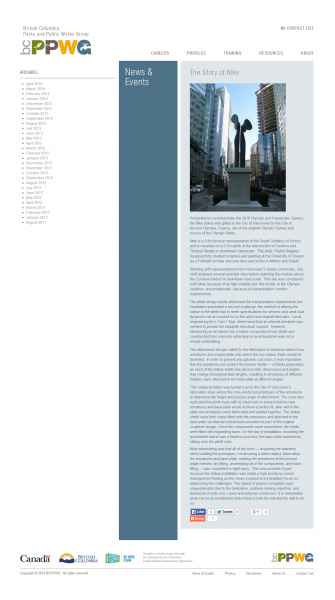 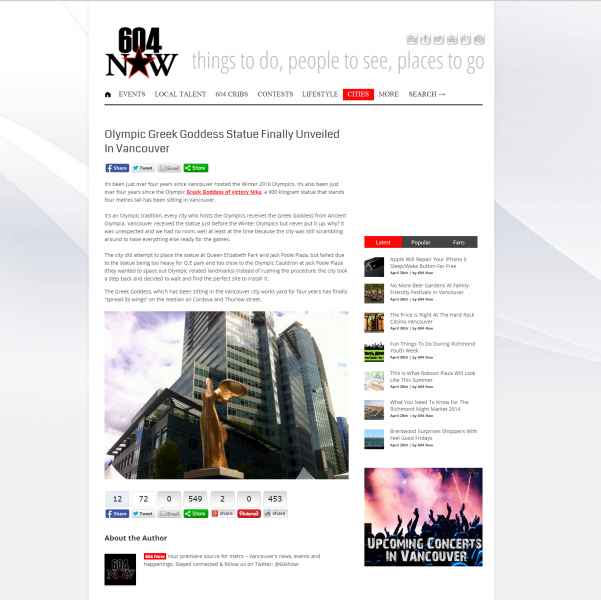 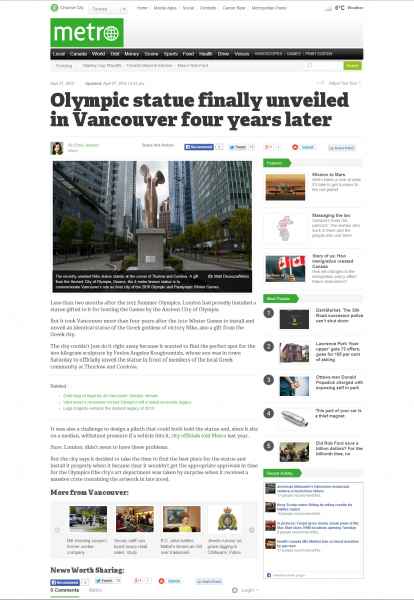